This month we wanted to showcase our support for Movember and the important role te taha tinana (physical health) plays in our wellbeing. Our Customer Relationship Lead Kate Milburn talks with her friend and gender equality advocate Brad Poulter about his thoughts and work supporting Movember. Brad currently manages the New Zealand Defence Force’s Tāne Toa (strong men) programme of work within NZDF’s Directorate of Diversity and Inclusion. Read on to hear more about Brad’s whakaaro and mahi.

Why are you passionate about men’s health?

The average life expectancy of men in New Zealand is four years fewer than women. This, coupled with men being more likely to have cardiovascular disease, high cholesterol and higher rates of many common cancers, means the promotion of men’s health should be something that all men are passionate about. However, anecdotally, men are far less likely than women to get regular check-ups from their GP. 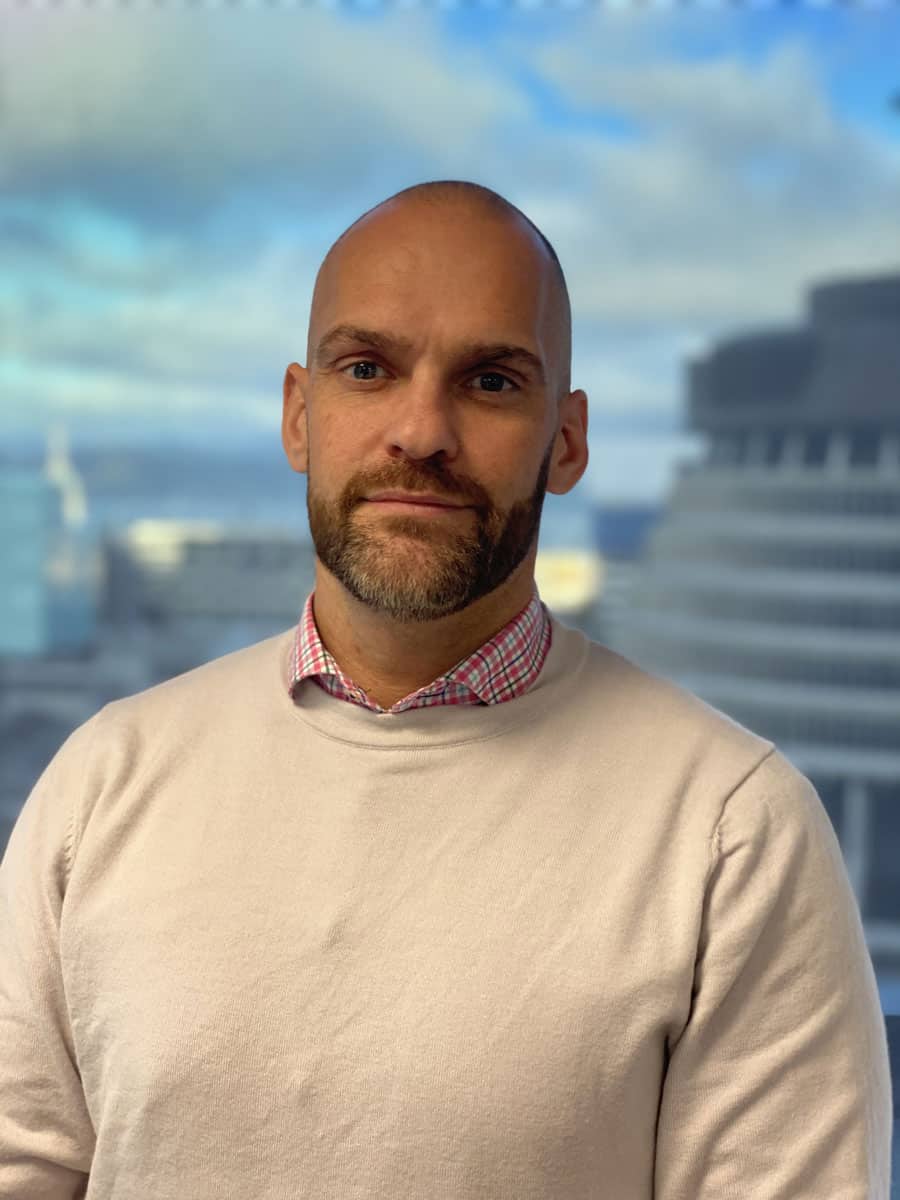 What have you done to promote Movember in the past?

Although June is Aotearoa’s official Men’s Health Month, the annual Movember campaign is also recognised by the NZ Defence Force (NZDF) as an important month dedicated to raising men’s health awareness. The NZDF has been involved in the Movember campaign for a number of years and each year has been bigger than the last. Last year, NZDF personnel raised $30,000 and we’re aiming to double that amount in 2021.

What do you think are some of the key messages people should hear, talk about or reflect on as part of Movember?

Men are 75% of the almost 15,000 NZDF workforce. It’s important that those men don’t think of health solely in terms of readiness for military operations, but take positive control of their overall health and wellbeing and encourage their mates to do the same. Kiwi men have a tendency to the adopt a “she’ll be right” mentality, which we need to change. That involves removing the stigma that exists around talking about health and wellbeing. I think it’s important to expand the conversations that we are having to focus not only on taha tinana (physical health) but also taha wairua (spiritual health), taha whānau (family health) and taha hinengaro (mental health).

For many men, there is no issue having conversations concerning general health and wellbeing but for some this is a real struggle. There’s no one cause but it may be due to a perceived belief about what it means to be masculine and how people might react to being “vulnerable”. Fear of stigma and lack of understanding can mean people struggle with their feelings without support. We need to motivate men to celebrate and take care of their own health and lose that “she’ll be right” mentality I mentioned. Movember is a great vehicle for this. Conversations about unsightly moustaches have the potential to lead to meaningful conversations about men’s health.

Any advice for others?

Our wāhine play a vital role in inspiring the men in their lives – friends, colleagues, family members and partners – to take an active role in their own health. For the month of Movember, I recommend people take the time to spark up conversations, give kind words of encouragement or even just a nod of recognition if you see someone working on a mo’.

What are you passionate about more generally?

Prior to my current role, I served for 18 years in the NZ Navy from an early career in catering, on to policing, maritime evaluation and transitioning into a civilian role in 2019. I have a passion for equality across all dimensions of diversity, however my primary focus is on gender equality. I currently project-manage the Tāne Toa (strong men) programme of work within NZDF’s Directorate of Diversity and Inclusion. Gender equality is not a zero-sum game – it concerns both men and women. Engaging, valuing and educating men acknowledges that the contributions of men are integral to NZDF’s journey towards gender equality. Tāne Toa operates in parallel with and complements our equivalent Wāhine Toa programme of work (aimed at increasing the participation of women in NZDF).

The aim of the Tāne Toa programme is to support and promote inclusive practices for men within NZDF. It’s a relatively new programme: some of the current initiatives include NZDF-wide support of Movember, acknowledging significant days/events, normalising flexible working for males, and research to understand how to support and include men at work.

In partnership with PPTA